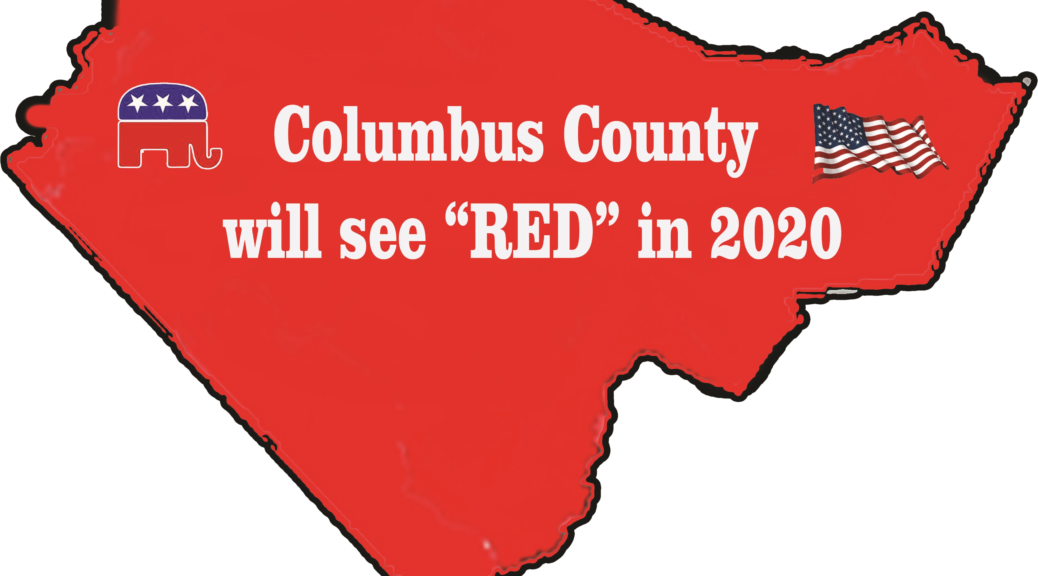 This week Nancy Pelosi and the Democrats cleared up any doubt about who is running the party and it’s future. Really, right now their future don’t look too good. Twelve weeks to impeach a duly elected president, of which just a few minutes after his inauguration in 2017, they started crying impeachment. Actually, it was being talked about before the election…should it happen. It happened, and then they had an ‘insurance policy.’ Stalin would be proud now if he were here, and unfortunately many Democrats would be standing with Stalin; this is a travesty and just plain ‘banana republic’ actions. There is a good side to this when get past the ignorance and hate that caused it.

Why all the animosity? Where does this come from and what’s driving it? Basically two things one is power and the second is covering up real crimes..high crimes and misdemeanors. Draining the swamp is uncovering bones the Democrats and some Republicans don’t want uncovered. A way of life is threatened and that can’t be allowed. Peter Strozk’s girlfriend, Ms Page, made the comment on Rachael Maddow’s show that ‘it was her justice department.’ She said a lot when she said that, you see…they think you work for them and you don’t need to think or have an opinion, your job is just to obey and pay. Then the radical part of the party which is basically about all of it now hates America, they hate you, and despise what it stands for.

Jim Comey has lied to congress and the Amerian people. He said he could not run the operation of spying on Trump, the was seven tiers above that in the Bureau. Well, he had his finger on Hillary’s investigation and set her free, and AG Barr told Fox News he was lying…he knew exactly what was going on. Even the text messages from the two FBI lovers, Captain American and Wonder Woman mentioned that ‘POTUS’ want to be kept informed meaning President Obama. Yet, people’s lives were ruined by Mueller and his merry band of corrupt Democrat prosecutors. Hillary and the DNC pay about 50 million dollars for a ‘fake dossier’ and gets by with it and Trump is lied on and a fake dossier used against Trump and he get’s impeached. People, I don’t care who you are if you can’t see something here is terribly wrong…God help us all.

President Trump will remain President. He will be re-elected, this is not what bothers me. What bothers me is different levels of law enforcement in this country and the fact …. it was tried. If the circumstances had not been in our favor and the hand of our creator involved the end of this country as we know it would be here. It would have ended if Hillary had been elected, this country would have been torn apart by a civil war. These people are evil, the Democrat Party is no more. I encourage the good people of this county to change their registration…you are either with us or with the vile riff raff of evil. They obey no laws and make them up as they go along as they did with the ‘phoney impeachment’ hearings and now trying to taint the Senate, but McConnell will not let it happen. If you support that then maybe you are where you should be, if not, join us and help make our country and county great again. It will be our push in 2020 to not vote for any Democrat candidate, if they continue to wrap themselves in the Stalinist philosophy and cling to the dead Democrat Party….they will lose. The epitaph has been written, it’s being placed on the stone…. and it won’t be nice. The 2020 election will decimate the Democrats, by their own design.

Join us, sit at our table and leave the hate behind.